A NSW MP has called for the minimum age for gun ownership to be lowered to make firearms available to 10-year-olds.

Shooters, Fishers and Farmers Party MP Philip Donato, who represents the NSW electorate of Orange, is behind the call. 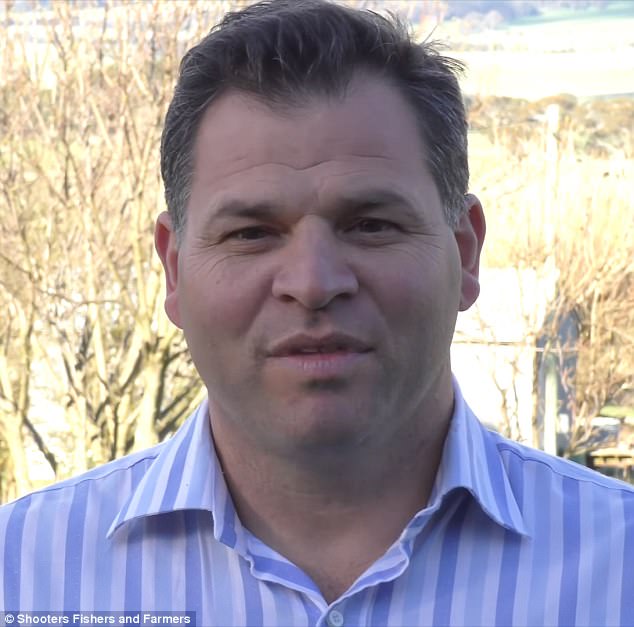 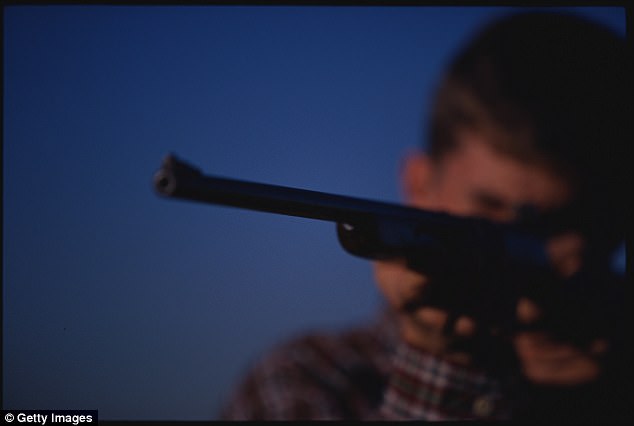 The Sporting Shooters Association of Australia says the permit age should be lowered so children (pictured, stock image) can develop their shooting skills early

Mr Donato’s proposal has been backed by his party, the Shooters Fishers and Farmers Party, and the Sporting Shooters Association of Australia, The Sydney Morning Herald reported.

He says shooting is a positive activity for children, and wants to see it introduced as an elective at schools.

‘It’s a healthy family activity. It’s not gender specific. Going out, spending some time with your family in the outdoors, bonding with your kids, is a fantastic opportunity,’ Mr Donato said.

‘It’s far better they learn how to use firearms appropriately in that sort of manner as opposed to watching movies and playing video games.’

Mr Donato’s 13-year-old son Sean is keen shooter himself and says the sport has taught him about safety and responsibility.

Sean has one of 7258 minor’s permits issued in NSW up to July 29, and enjoys both hunting and target shooting. 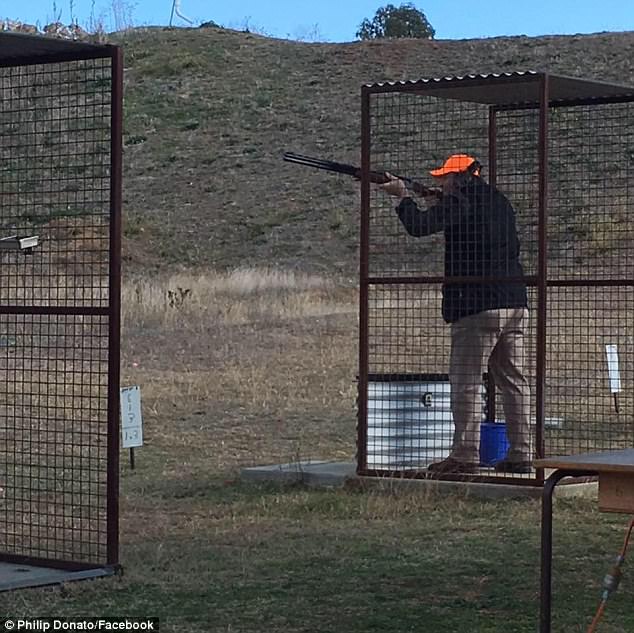 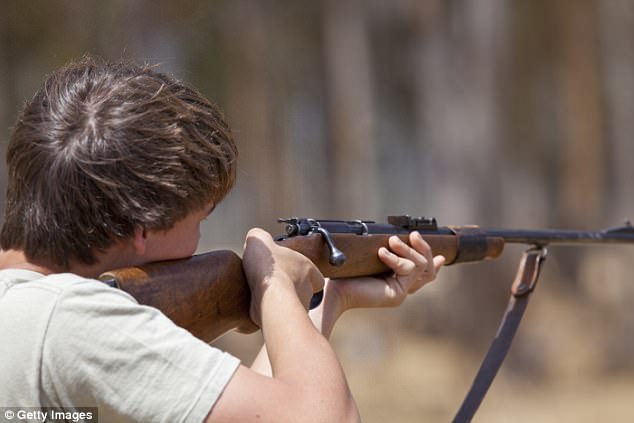 The Shooters Fishers and Farmers Party say they are happy for children (pictured, stock image) as young as ten to have access to guns

– Allows minors 12-18 to possess and use firearms

– Permit does not authorise acquisition of firearms

– Proof of ID is required

The idea is facing resistance from government figures, the Greens, and a lobby group called Gun Control Australia.

Greens MP David Shoebridge thinks children should not have access to guns at all, with possible exceptions for those older than 16 living in rural areas.

Gun Control Australia say they are worried about school shootings, and wants to get rid of minor’s permits altogether.

‘GCA will seek to abolish of minors permits. … Minors’ permits are a breach of the 1996 Port Arthur Firearm Agreement,’ they state on their website.

A spokewoman for the NSW Police Minister said the government does not intend to change minor’s permit laws. 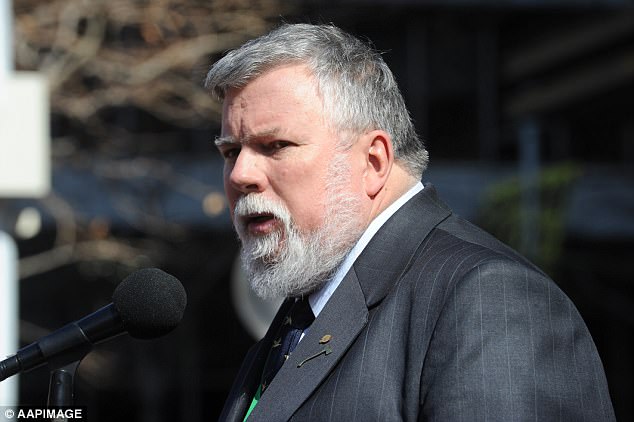 FOXES, FERAL PIGS SHOT DURING THREE-DAY HUNT AS FARMERS BAND TOGETHER TO COMBAT FERAL PESTS
Pig-hunting dogs and humans are at risk of a disease that can cause miscarriages and infertility
To Top